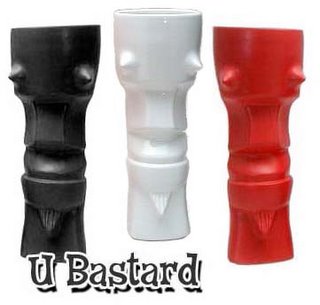 Math is hard. But we scribbled and scrawled and figured it out. Here are the points after the first two events in the Surf City Series.

Ben Jacques-Maynes (Kodak/Sierra Nevada) seems to have a commanding lead over Mike Hernandez (Safeway Bag Boy) and David Wyandt (Boomswagger.boom) in the Men’s A Presented by Kona. But with the added variable of USGP racers at the last event anything could happen. Ben could oversleep, Mike could get a hole shot (right), and David could get his Boomswagger sponsors to pony upsome extra boom.

Sarah Kerlin (Velo Bella) has a slight lead over her teammate, Ann Fitzsimmons and Stella Carey (Kelly Bike) in the Women’s A Presented by Bicycle Trip. Sarah, resplendent in her purple horns and tail, took over the lead with a great performance at the Halloween event. The rest of Kerlin’s 47 teammates will be at the final event, so look for things to shake up a little in this category.

Jeremy Blalock (Joselyn’s Bicycles) and Logan Loader (Alan Bike) are in a dead heat tie in the Junior A event Present by Bontager. More than pride is at stake here as the overall series winner gets to take home a set of Bontrager XLite tubular wheels. Don’t you wish you were 17?

Consistency has paid off for David Eastwood (Art by Opsal). He leads the Men35+A Presented by Bicycle Outfitter over cross stalwart, Mikey Matthews (BuyCell.com) and the resurrected Tim Thompson (Flossaid/Eurocycling). Nipping at all of their heels though is the corpuscled winner of race #2, Alan Coats (Amgen).

Thanks everyone for coming out. Look forward to seeing the gang at Surf City#3: Crankbrothers USGP #5. Pre-registration for this event is encouraged. Remind your loved ones (and their sisters) about our Women’s Cat C Bicycle Trip challenge.

This fabulous post was written by one of our awesome bella volunteers ~ Sabine is the cofounder of Velo Bella and if you like this report, you can thank her with brownies and beer.